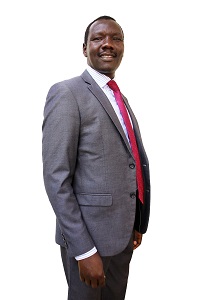 He is currently a lecturer at Kenyatta University and Chairman of the Department of Environmental Planning and Management.

He has also previously served as Chairman of two state corporations: the National Irrigation Board (NIB) and the Kenya Forestry Research Institute (KEFRI). Since 2018 he is a Director of Sacco Societies Regulatory Authority (SASRA). 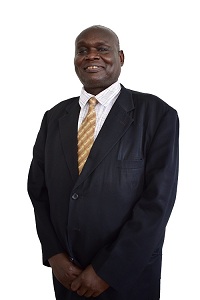 Director KEFRI and Secretary to the Board

Holds a BSc from (MU, Kenya), MSc (ANU, Australia) and a D.Phil from (MU, Kenya). He has over 35 years experience in forestry research, specializing inforest policy, legislation, economics, marketing and trade in natural resource products.

He is also a part time lecturer, external examiner and consultant on Forest Law, Governance and Trade, PPPs and forest based enterprises. 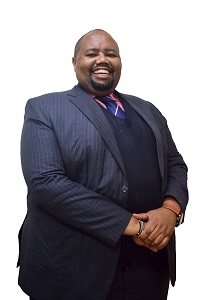 Head of Strategy, Performance & Market Development at the Company for Habitat in Africa.

Since January 2015, Mr. Kevin Kihara Kariuki is the Head of Strategy, Performance & Market Development at the Company for Habitat in Africa (Shelter Afrique).

He has been on the KEFRI Board as an independent Director since June, 2016 serving as the Chairman of the Board Committee on Finance and Administration. On 3rd May, 2019 he was reappointed to serve another term of three (3) years.

Mr. Kevin Kihara Kariuki holds an M.A in International Public Policy (finance & international development concentration) from John Hopkins University, School of Advanced International Studies. He also holds a B.A in Government& Economics from the University of Texas where he made it to the Dean's and Excellence in Academics List.

From October, 2001 to January 2006 he was based in Washington DC as a Trade and Investment Officer providing linkage between the African Growth and Opportunity Act (AGOA) and the Common Market for East and Southern Africa (COMESA).

Between August 2011 and January 2015, he was General Manager, Business Development at the Housing Finance Company of Kenya (HFCK) Ltd. Before joining Shelter Afrique, Mr. Kariuki worked at the Family Bank Limited from April 2009 to July 2011 rising to the position of Senior Manager, Innovation & Strategic Partnerships. 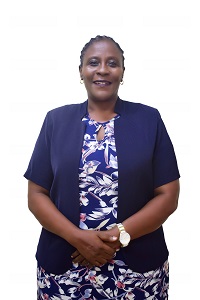 Ms. Mwangovya is currently pursuing a Ph.D. at the Jomo Kenyatta University of Agriculture and Technology (JKUAT). She holds an M.A in Project Planning and Management and a B.A in Economics & Government, both from the University of Nairobi.

She has previously served on the Board of KEFRI for a term of three (3) years before her reappointment for another term. During her first term, she chaired the Board Audit Committee.

Between 2009 and 2012, Ms. Mwangovya served as the Chief Executive Officer of Solidarity with Women in Distress (Kenya). From the year 2000 to 2007, she worked as a Senior Programme Officer at Plan International.

She is affiliated to the Pwani Child Rights and Trafficking in Persons Networks. 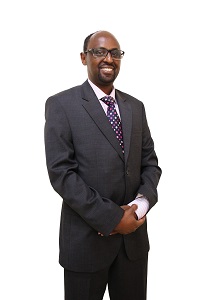 He is a pharmacist. He holds an M.A in Business Administration in Healthcare Management.

Dr. Ali M. Mohamud Mohamed is a pharmacist. He holds an M.A in Business Administration in Healthcare Management from Concordia University, Saint Paul, Minnesota. He also holds a Doctor of Pharmacy (PharmD-USA) degree.

In 2004 to 2005, Dr. Mohamed was a Teaching Associate at the University of Minnesota instructing 1st and 2nd year pharmacy students in Pharmaceutical Care and Biostatistics. 2006 to 2010, he worked as a Clinical Pharmacist and Mentor's Coordinator at Allina Healthcare, MN-USA.

From 2010 to 2012, Dr. Mohamed worked as the International Customer Relations Director (Middle Eastern & Other Asia) of Allina Health Care, MN-USA. He has also worked at the Kenyatta National Hospital (KNH) as a Superintendent Pharmacist/Technologist.

Since 2013, he has been the President and Chief Executive Officer (CEO) of Jambostar Properties Ltd. 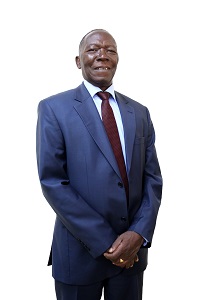 He is a Business Development Services (BDS) consultant with over twenty years experience.

Dr. Gitambu holds a Ph.D. in Entrepreneurship Education from the University of Illinois at Urbana-Champaign. He is a Business Development Services (BDS) consultant with over twenty years experience working in the area of entrepreneurship and small business development specializing in Project Management, Value Chain Analysis, BDS Market Assessments and Project Evaluation.

Between 2005 and 2012, Dr. Getambu was the Team Leader of the World Bank (WB) funded Value Chain Matching Grant Fund under the Ministry of Industrialization. He also worked as a Technical Adviser to the Tanzania Income Generating Skills Project funded by UNDP. 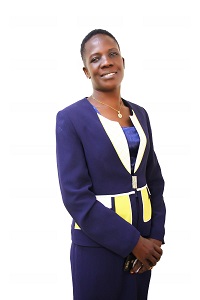 Is a professional land use planner, environmentalist, gender consultant, trainer.

Dr. Naomi Apali is a professional land use planner, environmentalist, gender consultant, trainer and researcher. She is a lecturer at Jaramogi Oginga Odinga University of Science and Technology (JOOUST) and Head of the School of Spatial Planning and Natural Resource Management. Between 2015 and 2018 she served as a Member of the Board of the Kenya Forest Service (KFS) and sat on its Board Finance Committee.

From 1998 to 2011, Dr. Apali worked in the Ministry of Lands, Physical Planning Department, where she rose to the position of Chief Physical Planning Officer. In 2011, she served as a member of the Advisory Committees for Planning of Konza City and Formulation of Integrated Tourism Area Plans.

Dr. Apali is also a certified professional mediator for the Judiciary in Kakamega and Kisumu Counties. In addition, she is a member of Kenya Institute of Planners (KIP), Environmental Institute of Kenya (EIK), the Organization for Social Research in Eastern and Southern Africa (OSSREA) and Soroptimist International (SI). 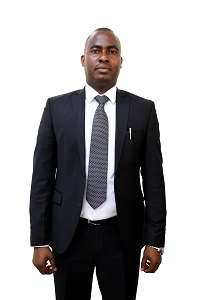 Is the Chief Conservator of Forests and conservationist.

Mr. Julius W. Kamau is the Chief Conservator of Forests (CCF) and since July 2018 serves as the Deputy Director of Rhino Ark Kenya Charitable Trust.

He is a professional forester and conservationist with over 17 years' experience in leadership, corporate governance, strategic thinking, negotiating and influencing decisions that support sustainable management and protection of forest resources in Kenya and the Africa continent.

Mr. Kamau holds a M.A in Environmental Planning & Management from the University of Nairobi and a B.Sc. in Forestry from Moi University. In addition, he has undertaken training from the United Nations Institute for Training & Research; Anti-Corruption Resource Centre, Norway and Kenya School of Government. 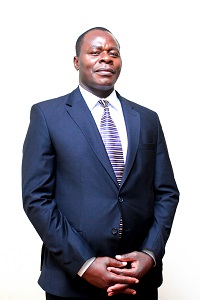 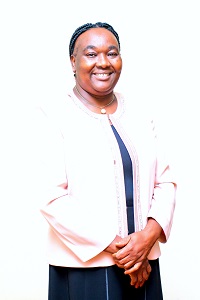 Representing the Principal Secretary, Ministry of Environment and Forestry.

Representing the Principal Secretary, Ministry of Environment and Forestry.